What do you know about double penetration?

Double penetration is also known by the two letters DP and consists of a sexual practice in which normally a person with a vulva is penetrated through several orifices at the same time, the most commonly seen is that it is through the anus and the vagina.

The question is, why is it such a pleasant practice? Very simple, the vulva and the anus are two parts of the body with many Nerve endingsIn addition, when performing the double penetration, if one of the areas penetrated is the anus, we will be stimulating the muscles that contract when having an orgasm. If we stimulate the two areas with the most nerve endings at the same time ... imagine how much you could feel.

The wall that separates the vagina from the rectum is very thin, so the sensations, for everyone involved, are very pleasant.

As a historical fact, in 1970 the first double penetration was filmed, in the movie Delphia in the Greek, under the direction of Lasse Braun.

Since then, many in everyday life want to carry it out and experience the great joys it offers.

However, it must be taken into account that the rectal mucosa is weak, so proper hygiene must be followed in order to avoid the presence of bacteria and viruses.

This implies that it can be a traumatic experience for those who do not take hygiene and prevention measures, since they could contract sexually transmitted infections. Therefore, practice with the use of condoms is always recommended.

Ways to get started in double penetration

Double penetration is a very common fantasy, as we have already discussed, but how can you make it come true?

There are two ways to experience double penetration, including third parties in the intimate experience or resorting to sex toys.

Clearly the most natural way to experience double penetration is with several willing people. But nowadays it is no longer uncommon for couples to go to parties where they are held threesomes, sexual exchanges or other types of sexual practices.

On the other hand, those who do not want to resort to a third actor, there is a much simpler and more comfortable way to enter the world of penetration, using sex toys.

Among the variants of double penetration are the following, where you can always substitute a penis for a sex toy:

One of the most common positions is one in which one of the men lies on his back and the girl on top, for vaginal penetration to occur. Then the other man gets up to penetrate the anus.

In double penetration, one of the men can also carry the woman in his arms and be penetrated through the vagina, while the other man penetrates her anally.

Jelly toys are one of the most suitable, thanks to the fact that the material is very soft; you should also practice with lubricants, since the anus does not lubricate.

Finally, be in a state of relaxation and excitement is very important to be able to fully enjoy double penetration, whatever the way in which it has been decided to execute it. In the same way, this becomes a powerful strategy to explore the limits of pleasure of each one. 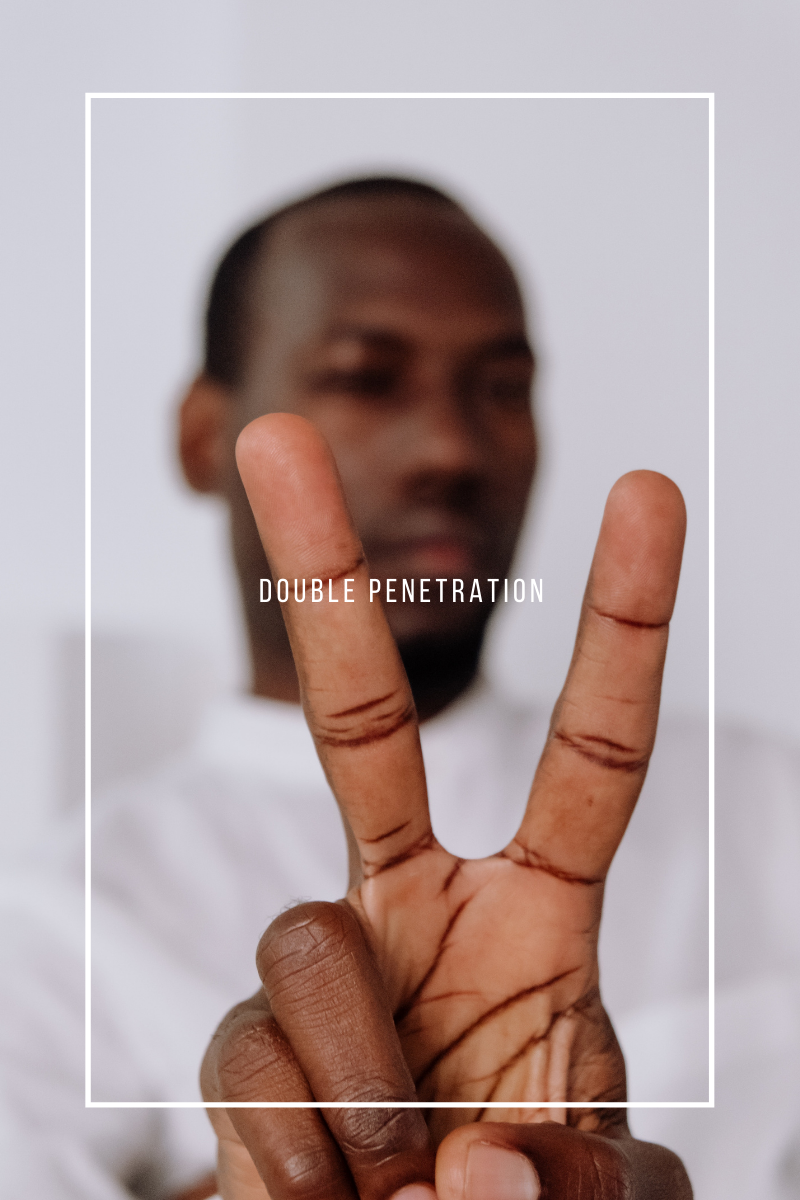 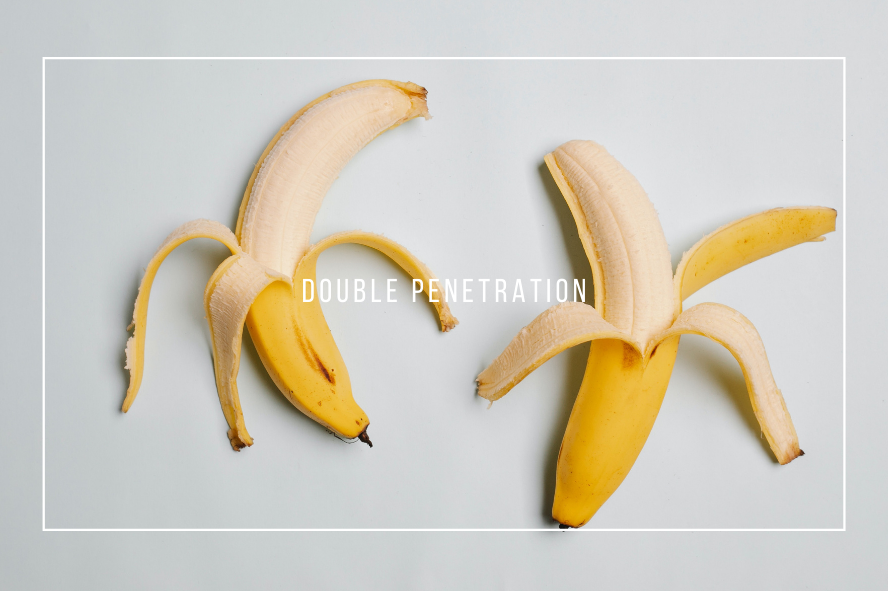 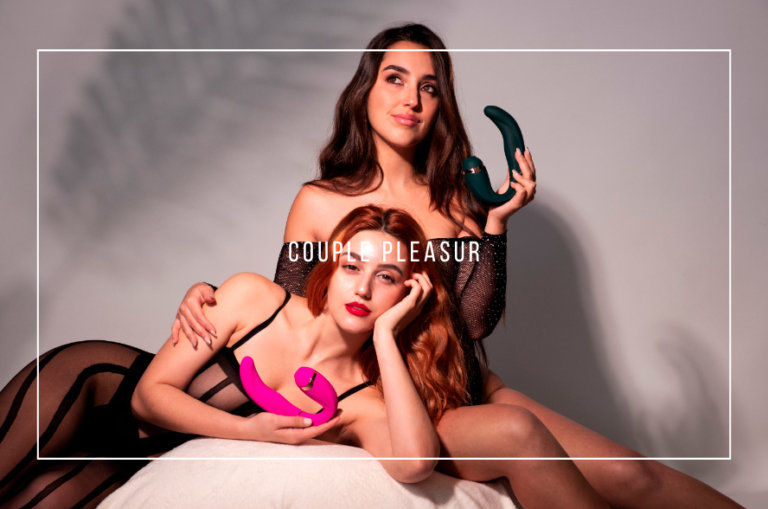 February 14 is approaching: the most special day for relationships, romance, sex and expensive sweets. Find out how toys

Multiorgasm, what is it and how to achieve it? Multiorgasm is one of the most coveted sexual practices for many people. It occurs when a woman 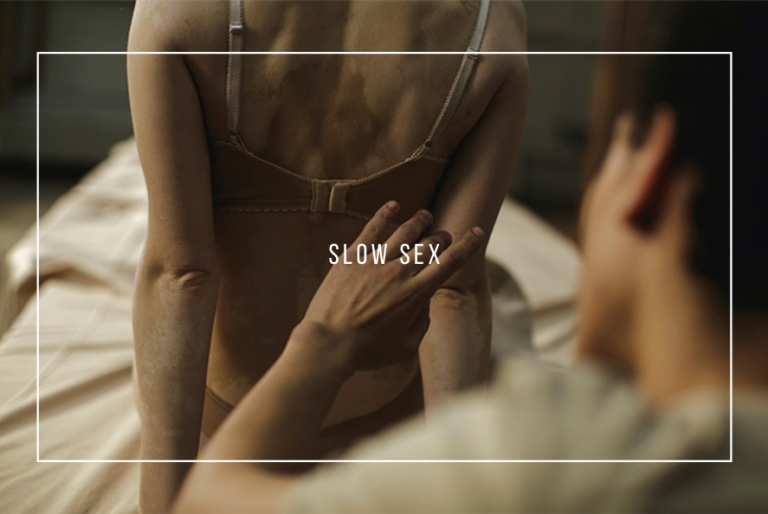 The art of slow sex

Boring in the routine? Slow sex will help you break it and enjoy the moment, explore new sensations.

Find out all the news

Русский
Cesta de la compra
Finalizar compra - € 0.00
Scroll al inicio
We use our own and third-party cookies to obtain statistical data on the navigation of our users, offer personalized marketing and improve our services. More info in our Cookies policy.Accept cookiesAccept only functional