Multiorgasm, what is it and how to achieve it?

Multi-orgasm is one of the most coveted sexual practices for many people. It occurs when a series of orgasms are repeated in a continuous manner or the ability of a person to achieve more than one orgasm without reaching the refractory period (period between two ejaculations, not orgasms).

We all want better and many more orgasms, but is it true that everyone can experience multi-orgasm or only a few?

To find out, you must first know what an orgasm is. Orgasm is the peak of your pleasure, whether you are enjoying your sexuality as a couple or alone. It is at that point when you eliminate all the accumulated sexual tension and your breathing speeds up, relaxing your muscles.

The important thing to achieve a multi-orgasm is practice, having the will to do it and, above all, practising.

Although many women confess their desire to experience it, there are men who have also said they have experienced it.

Each of us can develop multi-orgasmic capacity, but it develops differently in each person, because there is no single formula for achieving it.

Some achieve it with ease, while others die of envy for achieving it. In the end, there are many experiences that take place in intimacy.

But the most important thing is to know oneself. Multi-orgasm is the succession of orgasms. That is, they are chained orgasms, one after the other. This explains why so many women want to achieve it.

However, it becomes an obsession and thus makes the practice much more difficult to make it a reality.

Stimulation is important to reach orgasm. After orgasm two things can happen; the skin is sensitive, so you can pause for a few minutes, as for some people immediate stimulation causes discomfort.

Or, it can also happen that the stimulation process is the trigger for more orgasms on an ongoing basis.

The stages to orgasm

Sexual practice has several phases, among the most common classification is the known phases of arousal, plateau, orgasm and resolution. For men, this last phase corresponds to the refractory period phase.

It follows that multi-orgasm is the ability to reach the orgasm phase and to make it repeat itself, and not just occur on one occasion. It should also be noted that the other phases can be prolonged to achieve greater enjoyment, and it is also valid to maintain the necessary stimulation.

There are arguably two types of orgasms, as several sexologists are beginning to use the following categories to differentiate between them, classifying them as sequential orgasms and multiple orgasms.

In the case of sequential orgasms, these are those in which, between one and another, there is a pause with a slight rest, whereas, multiple orgasms are sequential and there is no cessation of any kind, but rather the stimulation continues and more orgasms come: as many as desired.

Hence, multiorgasms are often defined as those that are multiple.

Some tricks to achieve multiorgasm

Among the tricks to practice and achieve multiorgasm are the following:

Multi-orgasm is an unforgettable sensation that requires self-awareness, dedicating time, putting aside rushing and concentrating on the moment.

In any case, vibrators can also be used, as they help to enhance pleasure. There is a wide range of vibrators: uterine, vaginal, clitoral, among others.

When feeling pleasure, breathing also plays an important role: you can inhale and exhale slowly to achieve a state of relaxation more quickly.

Before going for multiple orgasms, be mindful of getting to know yourself and sharing time with your partner and allowing both of you to get to know your bodies better. 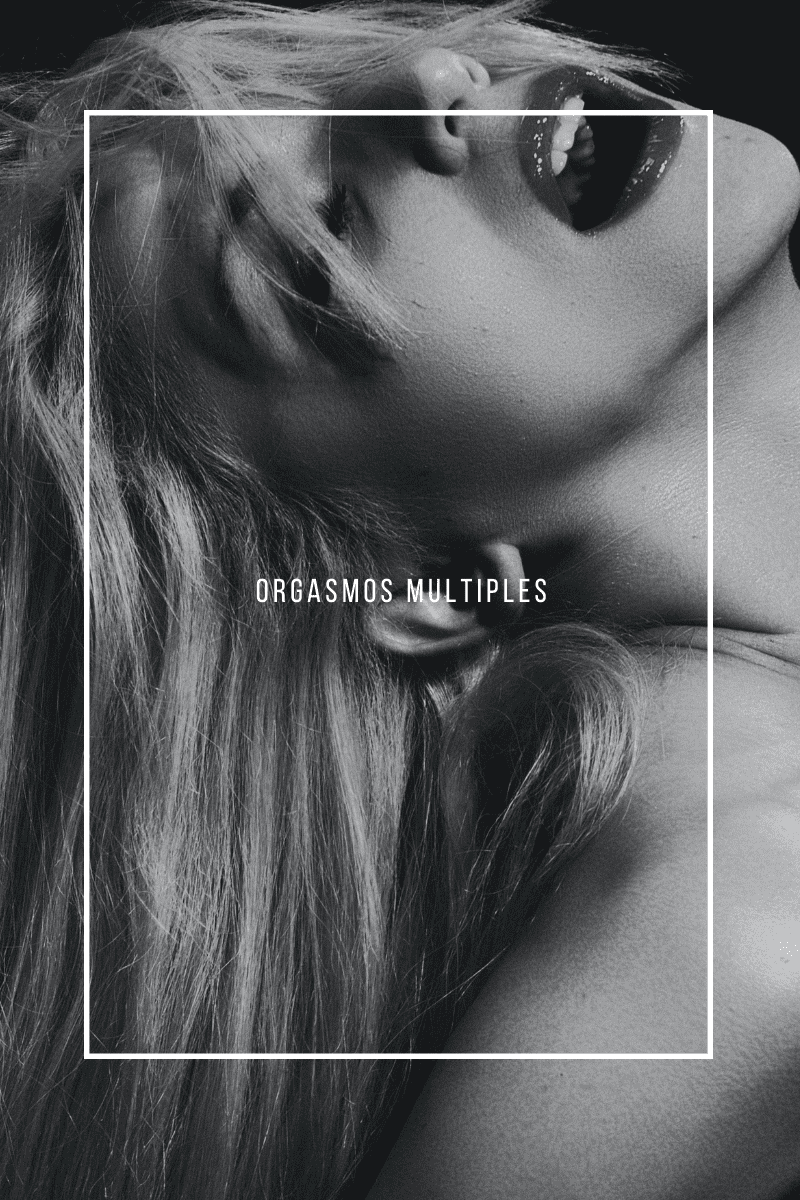 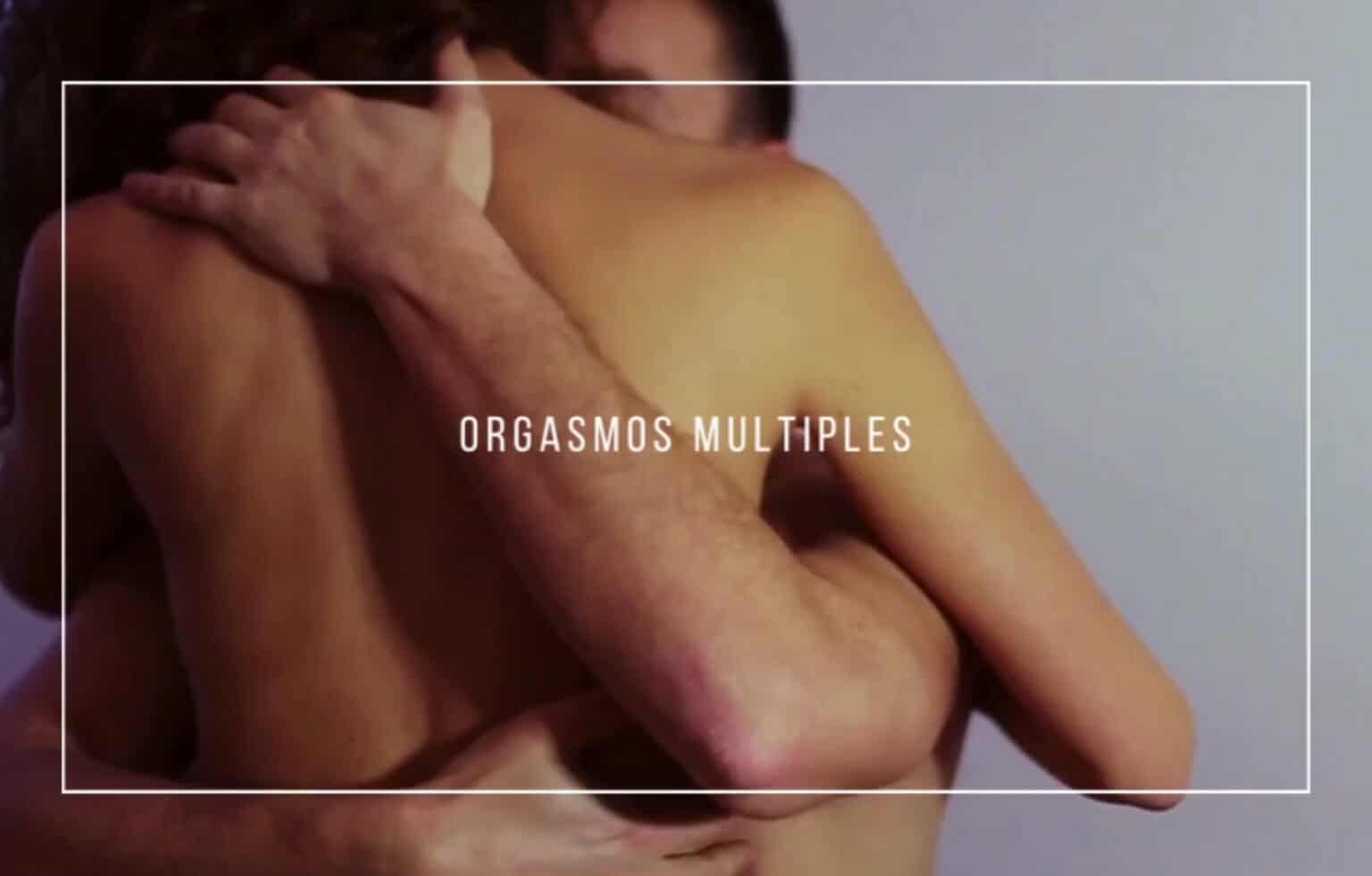 The art of slow sex

Boring in the routine? Slow sex will help you break it and enjoy the moment, explore new sensations. 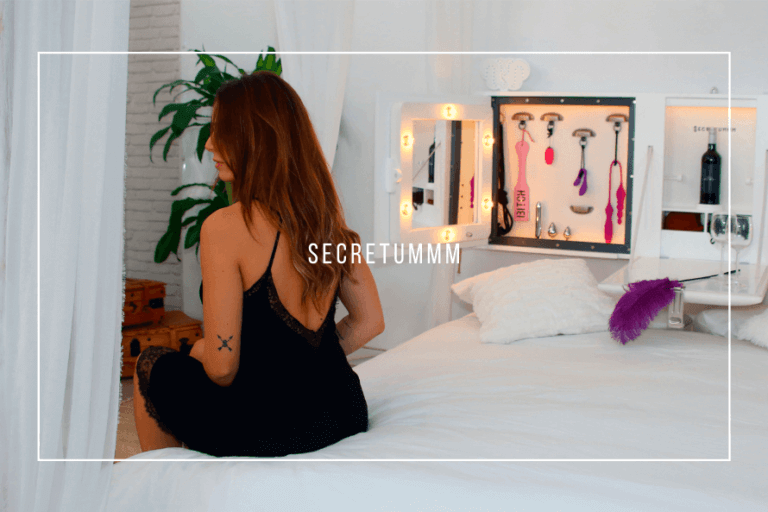 Find out all the news